World mosquito day is celebrated annually on August 20. It is a commemoration of a British doctor, Sir Ronald Ross’s discovery in 1897 that ‘female mosquitoes transmit malaria between humans’. The London School of Hygiene and Tropical Medicine organizes world mosquito day celebrations every year, since the 1930s. 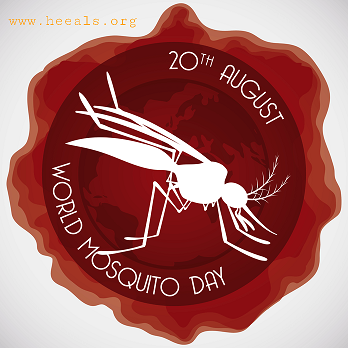 Mosquitoes are one of the deadliest animals in the world. Their ability to carry and spread diseases to humans causes millions of deaths every year. There are several different mosquitoes that can carry many different diseases. Aedes, Anopheles, Culex mosquitoes act as vectors (living organisms that can transmit infectious diseases between humans or from animals to humans) for the following diseases-

·         Female Anopheles culicifacies is the main vector of malaria and commonly feeds on cattle as well as humans.

·         Ae. aegypti bites most frequently during daytime, and peak biting periods are early in the morning and in the evening before dusk.

·         Aedes aegypti mosquito breeds in any type of manmade containers or storage containers having even a small quantity of water.

·         Eggs of Aedes aegypti can live without water for more than one year.

·         Ae. aegypti usually fly an average of 400 metres, but it can be transported accidently by humans from one place to another.

·         Only female mosquitoes require a blood meal and bite animals while male mosquitoes do not bite but feed on the nectar of flowers or other suitable sugar source.

(a) Vector surveillance- Larval surveys and adult surveys are important for early detection of mosquito population so that proper control measures can be initiated at an early stage.

(b) Vector management- It includes methods to eliminate mosquito breeding and adult mosquito population. These are –

It includes efforts to reduce actual or potential larval (immature stages of mosquitoes) habitats in and around houses by:

·         Covering all water containers in the house to prevent fresh egg laying by the vector.

·         Regularly checking for clogged gutters and flat roofs that may have poor drainage.

·         Using bacteria, Bacillus thuringiensis (Bt H-14) as biological larvicide in stagnant water. It poses no danger to humans, non-targeted animal species, or the environment when used according to directions.

·         Chemical larvicides (such as temephos) are used in permanent big water containers where water has to be conserved or stored because of scarcity of water or irregular and unreliable water supply.

·         Adulticide- In areas where cases of dengue, chikungunya, and/or Zika virus infection are detected pyrethrum spray or malathion fogging or ultra-low volume (ULV) spray are recommended for the control of adult mosquitoes. Indoor residual spraying with insecticides is used to control malaria.

·         wearing clothes (preferably light-coloured) that cover as much of the body as possible;

·         using physical barriers such as screening the windows and doors.

·         sleeping under mosquito nets even during day time.

The National Vector Borne Disease Control Programme (NVBDCP)* It is one of the technical departments of the Directorate General of Health Services under the Ministry of Health and Family Welfare, Government of India and is the nodal agency responsible for the prevention and control of all vector-borne diseases in India.

Varanasi is a city in the northern Indian state of #UttarPradesh dating to the 11th century B.C. Regarded as the #spiritual #capital of #India, the city draws #Hindu pilgrims who bathe in the #Ganges River’s sacred #waters and perform funeral rites. Along the city's winding streets are some 2,000 temples, including Kashi Vishwanath, the “Golden Temple,” dedicated to the Hindu god Shiva.

Varanasi also known as Benares,or Kashi is a city on the banks of the river Ganges in Uttar Pradesh, India, 320 kilometres (200 mi) south-east of the state capital, Lucknow, and 121 kilometres (75 mi) east of Allahabad. A major #religious hub in India, it is the holiest of the seven sacred cities (Sapta Puri) in #Hinduism and #Jainism, and played an important role in the development of #Buddhism and #Ravidassia. Varanasi lies along National Highway 2, and is served by Varanasi Junction railway station and Lal Bahadur Shastri International Airport. Varanasi grew as an important industrial centre famous for its #muslin and #silk fabrics, perfumes, ivory works, and sculpture. #Buddha is believed to have founded Buddhism here around 528 BCE when he gave his first sermon, "The Setting in Motion of the Wheel of #Dharma", at nearby #Sarnath. The city's religious importance continued to grow in the 8th century, when Adi Shankara established the worship of #Shiva as an official sect of Varanasi. During the Muslim rule through the Middle Ages, the city continued as an important centre of Hindu devotion, pilgrimage, mysticism and poetry which further contributed to its reputation as a centre of cultural importance and religious education. #Tulsidas wrote his epic poem on Rama's life called #RamCharitManas in Varanasi. 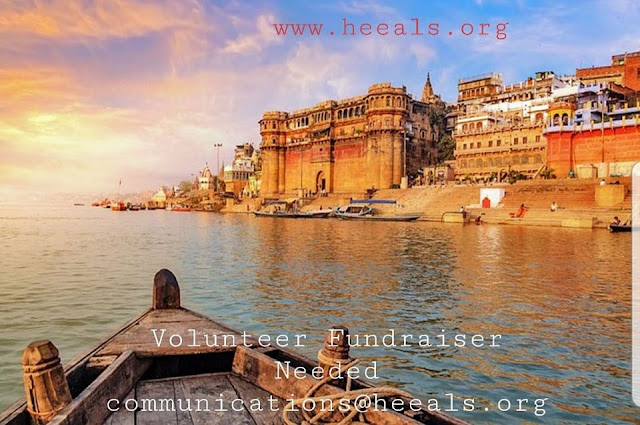 Wishing Everyone A Very Happy Independence Day.Let's take a pledge to protect the peace & unity of our great nation. 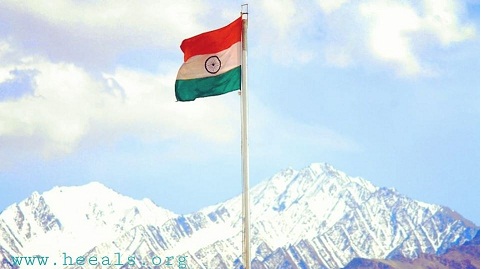 For More Than 10 Years, We Have Worked on WaSH Health Education Environment .We Are Grateful & Thankful. To Our Team Members ,Interns ,Volunteers & Donors For Their Continuous Support & Working. To survive in Corona Pandemic .We Need More Help From You.

Volunteer Fundraiser Needed For #wash #menstrualhygiene #program “#Fundraising is the gentle art of #teaching the #joy of #giving.”-#HankRosso 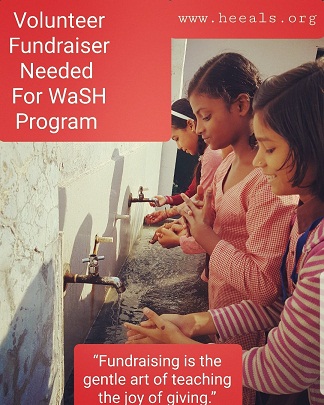