(WASH In School )Sanitation Kit & Soap Bars Distribution In 7 Schools ,Soap bars is supported by Soapbox.Awareness regarding water sanitation hygiene and menstrual hygiene workshop for girls were organized in 7 schools in Himachal Pradesh and Uttar Pradesh . We distributed sanitation kit and soap bars to students . Total 4000 Soap bars were given to students of 7 schools . Soap bars were supported by SoapBox 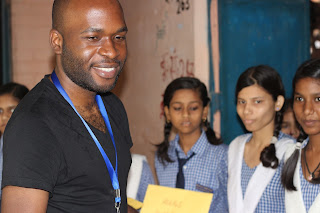 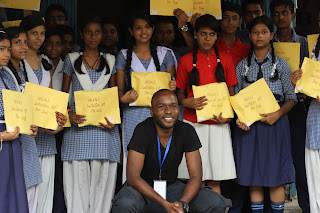 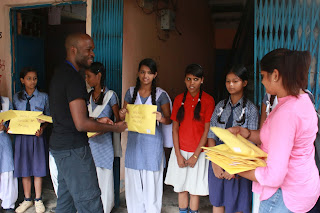 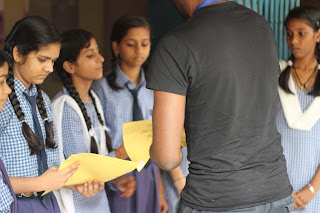 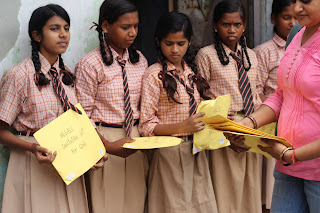 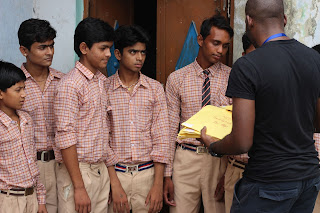 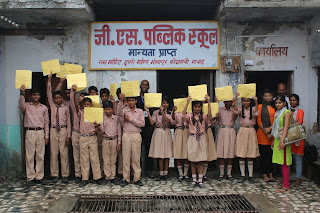 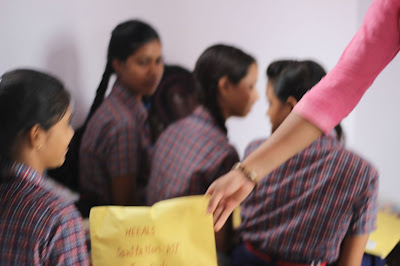 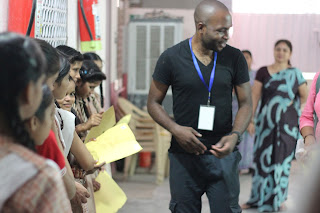 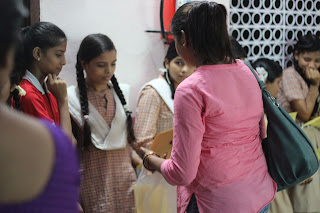 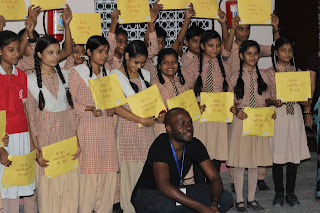 Jharkhand girl kills self over lack of toilet at home

DUMKA: A 17-year-old girl killed herself after failing to persuade her parents to build a toilet in their house. Khushboo Kumari, a first year BA student in A N College, Dumka, hanged herself at her Gaushala Road home Friday, embarrassed to have to go out to the fields for daily ablutions.
"Khushboo would insist we build a toilet inside the house. We built a boundary wall instead," said the teen's mother Sanjhu Devi, adding, "She'd often go to her grandfather's home nearby to relieve herself." The family owns a pucca four-room house with a courtyard but a toilet was never a priority.
Sripati Yadav, Khushboo's father said he planned to save money for her marriage rather than build a toilet.