Many features of Harppan religion are reflected in later Indian religion.
The beginnings of Yoga were developed by the Indus-Sarasvati civilization in Northern India over 5,000 years ago. The word yoga was first mentioned in the oldest sacred texts, the Rig Veda.Yoga appears to be even older than Indian Valley Civilization. Indus valley civilization dwellers inscribed visuals of their stories on seals .Many of these seals indicate that women  had an important role in nurturing plants as wells as trying to tame wild animals instead of hunting them. 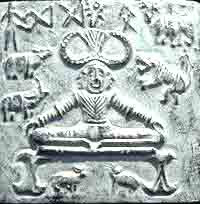 The most well known of the Mohenjo – daro seal is the Pashupati Seal ,in which a three faced being wearing horned headgear is seated in a yogic trance ,surrounded by four wild animals such as an elephants, a tiger ma rhinoceros and buffalo and beneath his stool are two dear. Certainly this god shared many of the traits of the later Shiva which is also know as Rudra . Shiva is said to have five faces but only three faces are visible in the pashupati seal .Practice of yoga is much earlier than the harappna civilization
Yoga formally codified by Patanjali ,much latter in his Yoga Sutra during Ist BC. For Patanjali yoga was not just about the variety of physical exercise or  asanas ,it was a holistic system with both psychological and physical aspects .It included meditation ,pranayama and even introspective excersices such as learing to accept onself and others . According to Patanjali yoga was the ability to restrain random thoughts .Those who could achieve a high level of concentration in meditation continued to be regarded very highly ,as is evident from literature of the subsequent centuries .
In Bharavi ,”Kiratarjuniya 6th Century AD. Depicts Arjuna as a hero ,not because of his abilities in battle but because of his power to still all contemplation and meditate .
In Yoga, Lord Shiva is considered the Adi Yogi and the Adi Guru. He is the foremost among the yogis and the first teacher of the science of Yoga. He is an ideal renuncient and an ideal householder, all in one . It is said that Shiva first imparted his knowledge to Parvati or Shakti, his spouse. Also, for the good of mankind, he taught the science of Yoga to the ancient rishis who passed on this knowledge to the rest of humanity. All yogic and tantric systems consider him as the first Guru. These teachings have come down to us in the form of Agama Sastras. From these teachings, came various traditions which still exist. One of them is the Nava-Nath Tradition founded by Matsyendranath, Gorakshnath and the seven other Gurus of the Nath Tradition, which is still prevalent mostly in North India. Some consider Gorakshnath as an incarnation of Lord Shiva. In the South, it was the Siddha Agastiar or Agastya Muni, who disseminated this knowledge and created a lineage of Siddhas who specialized in Yoga, Tantra, Medicine, Astrology and other sciences. The tradition of 18 Siddhars is well known in South India.
In the yogic culture, Shiva is not known as a god, but as the “Adiyogi” or the “first yogi” – the originator of yoga. He was the one who first put this seed into the human mind. According to the yogic lore, over fifteen thousand years ago, Shiva attained to his full enlightenment and abandoned himself in an intense ecstatic dance upon the Himalayas. When his ecstasy allowed him some movement, he danced wildly. When it became beyond movement, he became utterly still.

Yoga Connects Individual Consciousness With Universal Consciousness And Brings Perfect Harmony Between Mind, Body & Soul.
Yoga Help Us To Attain Physical ,Mental and Spiritual Well Being Amidst The Hustle - Bustle Of Our Lives.
Today On The Fifth International Day Of Yoga ,Let Us All Pledge To Make It A Part Of Our Daily Lives For Overall Well being and Let's Make Our World Fit & Healthy ! 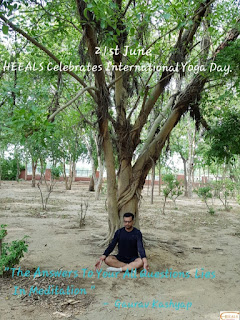 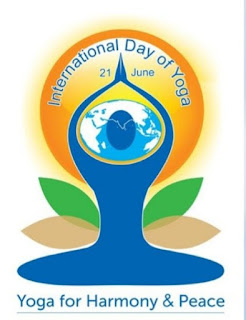 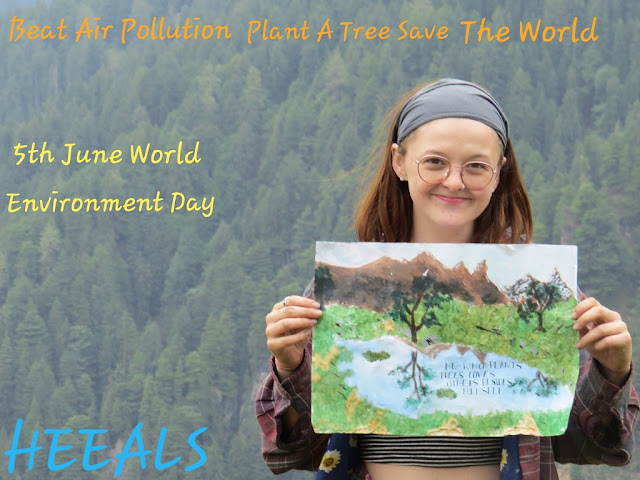 Greetings To Everyone On The Auspicious Occasion Of Id -ul- Fitar. Have a blessed Id -ul- Fitar May Everyone Be Blessed With #Love #peace & #Happiness 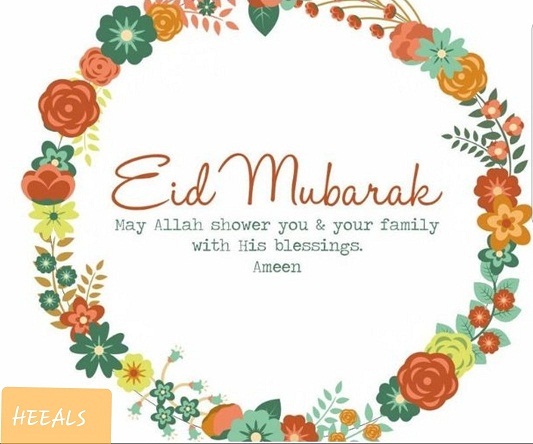