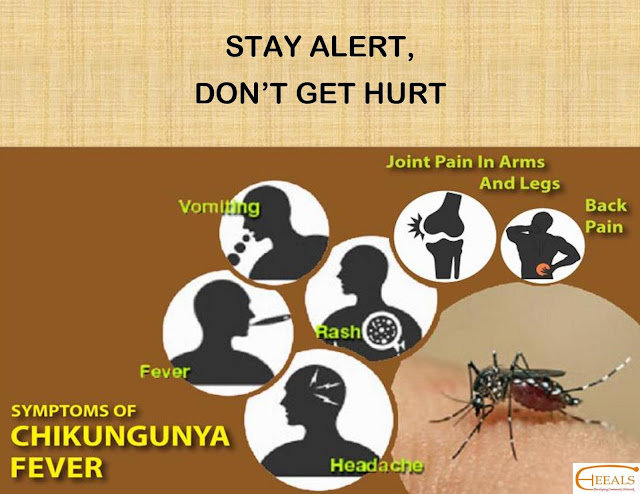 To Stop Dalits From Drinking Water, Endosulfan Added To The Well By Upper Caste

An upper caste person allegedly tried to kill Dalits who drew water from the village well by pouring endosulfan in it, reported The Times of India. This incident took place in Channur village of North Karnataka and it is situated about 640 kilometres away from the state capital, Bengaluru.

The well is about 200 metres away from the village and it is the only source of drinking water for Dalit families residing in the village. There are seven other wells in the village as well, which is exclusively used by the upper castes in the village
The land was leased by an upper caste person four years ago. Since then, Gollalappagouda Kallappagouda Kukanur, has not allowed Dalits to draw water from the well. A pump has been fit to the well which supplies water to the Dalit colony in the village. Due to a power cut in the village, Mahantappa, a Dalit, went to draw water from the well as there was no water in the Dalit colony for two days. He could smell something different in the water and immediately informed the residents not to drink it.
Ever since the land was leased, Kukanur has tried every other trick in the book to stop Dalits from drawing water from the only well the Dalits used. Tired of being ill-treated by the upper caste community members, the Dalit members finally informed the police of the incident.
According to Kalaburagi Rural DSP, S S Hullur, upon testing the water, it was found to be contaminated with endosulfan. Police deployed people to clean up the well twice in three days. Jewargi Tehsildar Ellappa Subedar made alternative arrangements to supply drinking water through tankers. Despite the crisis, upper caste people didn’t allow the Dalits to use other wells in the village.
Mallana Kodachi, a Dalit leader said that untouchability is still practised in the village and Dalits are regularly harassed.
A case of attempted murder has been filed against Gollalappagouda and he has been booked under section 3 of the Scheduled Caste and Scheduled Tribes (Prevention of Atrocities) Act after a complaint was registered at Jewargi police station.
Statements of the Dalits residing in the village also reflected that he has been threatening them before going to jail. Villagers also alleged that he would throw dead cats, dogs and snakes in the well to prevent Dalits from drawing water; but they would clean the well and use the water.
This is the second incident where upper caste villagers have poured toxic substances into the well used by Dalits. In an unfortunate incident, the upper caste villagers in Madhya Pradesh’s Mana poured kerosene into a well used by the Dalits, said a report by the Deccan Chronicle.Dalits face rampant discrimination at different levels in the country. The National Crime Records Bureau (NCRB) reports a 44% increase in violence against Dalits, up from 32,712 in 2010 to 47,064 crimes in 2014. These incidents are directed towards reminding Dalits about their status in the caste-based social structure, and ensuring that they remain there.
Where on the one hand we want to prove to ourselves and the world that we live in is progressive in thought, our actions betray this idea. We request the authorities to take strict action against the guilty and hope that the victim’s family finds justice.
source:logical indian,TOI
Posted by Heeals at 12:19 No comments: 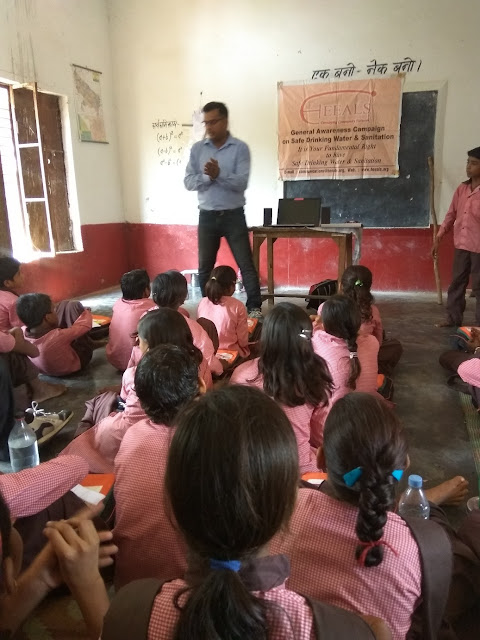 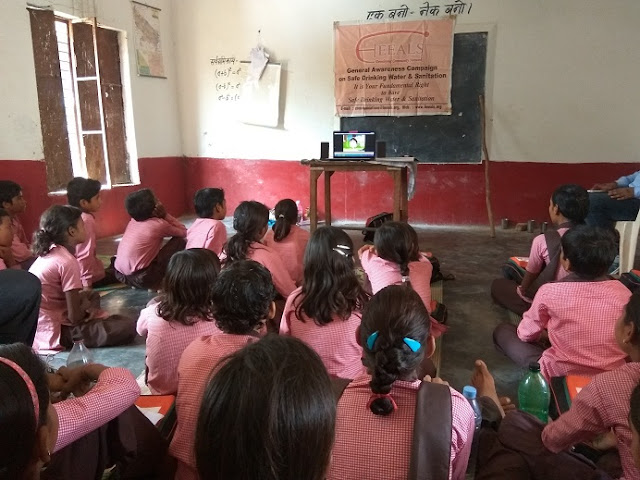 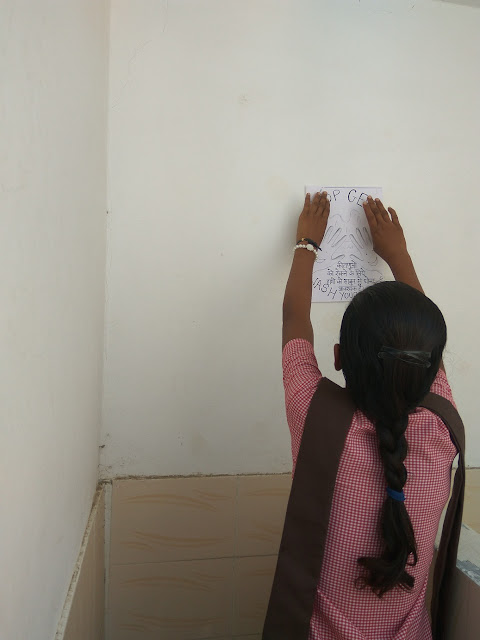 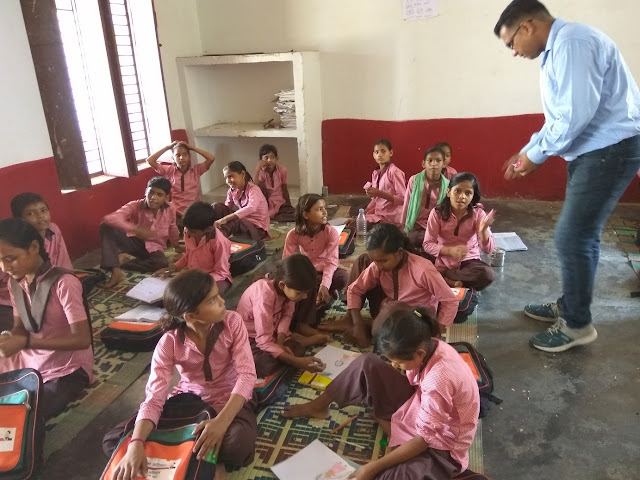 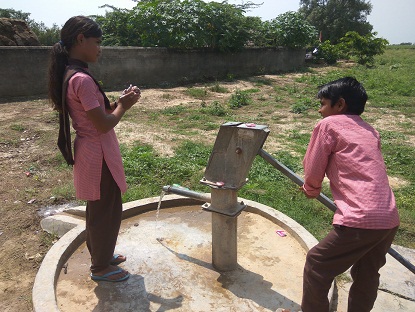 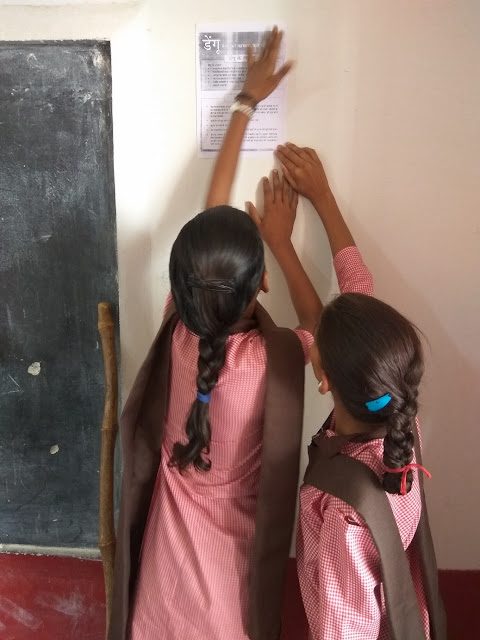 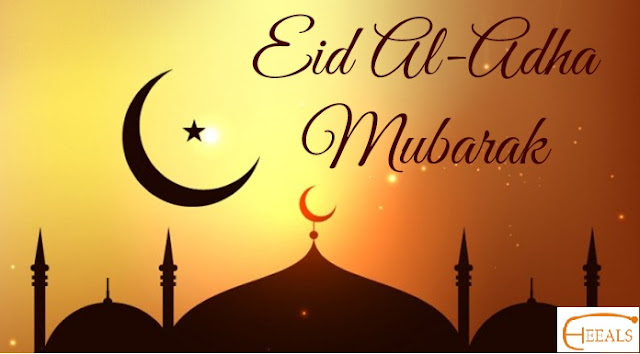