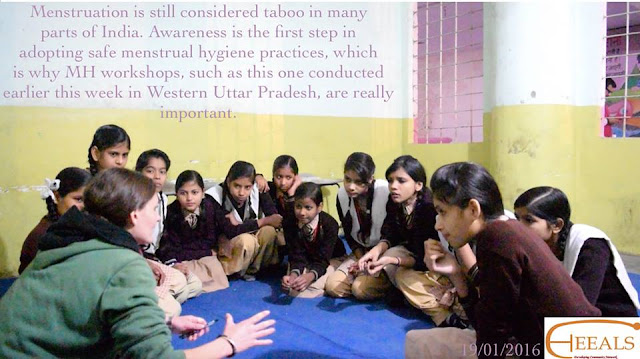 Menstrual hygiene is essential. It ensures that you can continue with your daily routine such as going to school or going to work. It can also prevent potential situations of embarrassment and in turn, make you feel confident about yourself and your body. In this sense, maintaining proper menstrual hygiene is important for your wellbeing and development.
To manage menstruation hygienically and with dignity, it is essential that women and girls have access to water and sanitation.

In India, girls struggle to go to school because of the lack of infrastructure, understanding related to their hygiene and access to modern sanitary products. 66 % of girl schools do not have functioning girl toilets. Girls might be missing as much as 10 to 20% of school days due to menstruation, many are ashamed to go to school.40 % of girls drop out of school due to the lack of functioning girl toilets.

Many schools do not support adolescent girls or female teachers in managing menstrual hygiene with dignity. Inadequate water and sanitation facilities make managing menstruation very difficult. The school girls generally described menstruation as a time of anxiety, embarrassment and discomfort especially at school, leading to low concentration in class.23 % of girls drop out of school every year due to a lack of menstrual hygiene facilities at school. Well designed and appropriate water, sanitation and hygiene facilities that address menstrual hygiene can make a significant difference to the schooling experience of girls. If toilets are not clean, then students will fall ill and won’t be able to attend school.

Menstruation is a natural process, but in most parts of the world it is taboo and most people, men in particular, find menstrual hygiene a difficult subject to talk about.

Sometimes, young girls grow up with a limited knowledge of menstruation because their mothers are shy to discuss about the issues with them. Adult women may themselves not be aware of the biological facts or good hygienic practices.
Men and boys typically know even less, but it is important for them to understand menstrual hygiene so they can support their wives, daughters, mothers and students. If schools build functioning toilets for girls, it can be a first step for the hygiene. HEEALS helps girls, boys and even teachers to understand about girls’ needs. HEEALS helps to change the mentality by inform children on water, sanitation and menstrual hygiene so they can become an aware society. Dramas, stories, documentary films and games are some of the good communication tools using by them to provide the information they need. 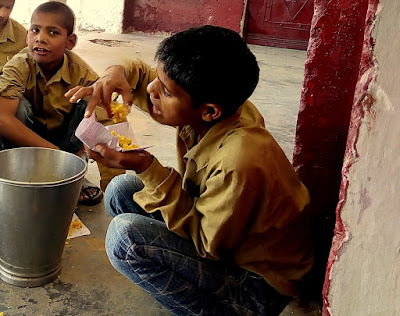 Education in India is provided by the public sector as well as the private sector, with control and funding coming from three levels: central, state, and local. Public/government schools: Most schools in India are funded and run by the government.
However, the public education system faces serious challenges, including a lack of adequate infrastructure, insufficient funding, a shortage of staff and scarce facilities.

What is food hygiene?
Food hygiene are the conditions and measures necessary to ensure the safety of food from production to consumption.

The 13th of July 2013, in Patna, 22 children died to have eaten in their canteens. The food was served in receipt with chemical problems.
More recently,the 25th of February 2016, in Mumbai, 100 children went at the hospital after having mid-day meal in a government school. No one died but that it would have be a tragedy.

The hygiene problem is always the same, people have to eat with her hand. They don't have plates, spoons and forks to eat.And it is not always clean. People are not informed about hygiene.
Things have to chance to ameliorate hygiene conditions. If nothing changes,the parents won’t send their children to school if they know their children will die. Consequence:decrease of Indian alphabetization.

Is it normal to send children to school and there are risks of disease, infection and malnutrition?

The government has put a new condition to help poor families to send children to school. The program is to pay the canteen for all families. This is a very good thing happening.

A kid who doesn't like the food, doesn't eat. Children should have the choice of what they want to eat to ameliorate malnutrition problem.

On the TV, the government should tell to the population how they can ameliorate hygiene condition at schools and at home. If the government does this television program, everyone could change their provided hygiene and India will be less sick.

Heeals needs your support and volunteers to change to improve the living conditions. Your action, even the smallest, will change the life of Indian people.

Yoga Classes At HEEALS,Come Join Our Yoga Courses in Himalayas Contact us at:communications@heeeals.org 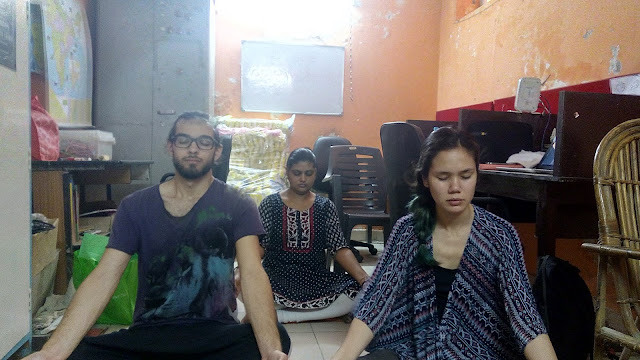 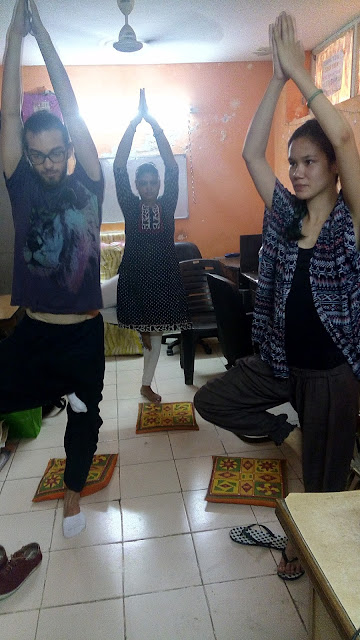 Hi Everyone !
Meet Our New Supporter, ‪#‎Hollywood‬ ‪#‎Actor‬ Cliff Taylor .
He is giving one of his best song & music to our short documentary film "Water - AAb" and to many others to upcoming films and works !
We are very thankful to him for supporting our work and film . 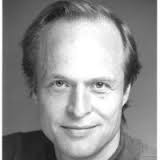 This year’s theme for WED (World Environment Day) – Go Wild for Life – encourages you to celebrate all those species under threat and take action of your own to help safeguard them for future generations. This can be about animals or plants that are threatened within your local area as well as at the national or global level - many local extinctions will eventually add up to a global extinction! Whoever you are, and wherever you live, show zero-tolerance for the illegal trade in wildlife in word and deed, and make a difference.
The world is filled with endangered species of animals, many of which can be found in India. While some of these species are critically endangered, some are near threatened and some are even extinct. There are some species that are left in such few numbers that your next generation may not be able to ever see them, if nothing is done for their conservation.
Below are the list of animals which need special attention for their protection and conservation. To stop illegal animal trade and join our Green earth promote & protect environment project.
Huge efforts to counter the illicit trade - including stronger policies, awareness campaigns and investments in community conservation and law enforcement - have scored some great successes. However, many species remain at risk and it will take a dedicated and sustained effort by each and every one of us to turn the tide.
How can we do it? More people need to understand the damage this illicit business is doing to our environment, livelihoods, communities and security. We must change our habits and behaviour so that demand for illegal wildlife products falls. More awareness and action pushes governments and international bodies to introduce and enforce tougher laws and combat those still willing to break them.

Let’s Join Together to Fight against the illegal wildlife trade and to save the endangered species before them extinct. We need to protect environment from threats ranging from wildlife crime to pollution.
source:http://wed2016.com/
Join At: Communications@heeals.org